George Golding Kennedy (1841-1918) was a medicine manufacturer and botanist from Roxbury, Massachusetts. After earning his M.D. from Harvard Medical School, he practiced medicine for a short time, then took over his father's business manufacturing medicines. He was active in the New England Botanical Club, published brief articles on botany, and in 1904, published a flora of Willoughby, Vermont. He developed a sizeable herbarium which he eventually gave to the Farlow, Gray and New England Botanical Club herbaria. He was active on the Visiting Committee of the Gray Herbarium and gave the money to build a new library wing in 1914. Kennedy married Harriet White Harris in 1865, and they had five children

Possible copyright status
Public domain. The BHL considers that this work is no longer under copyright protection. 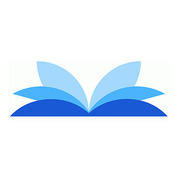 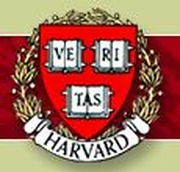 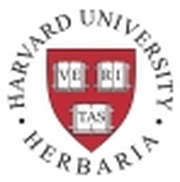